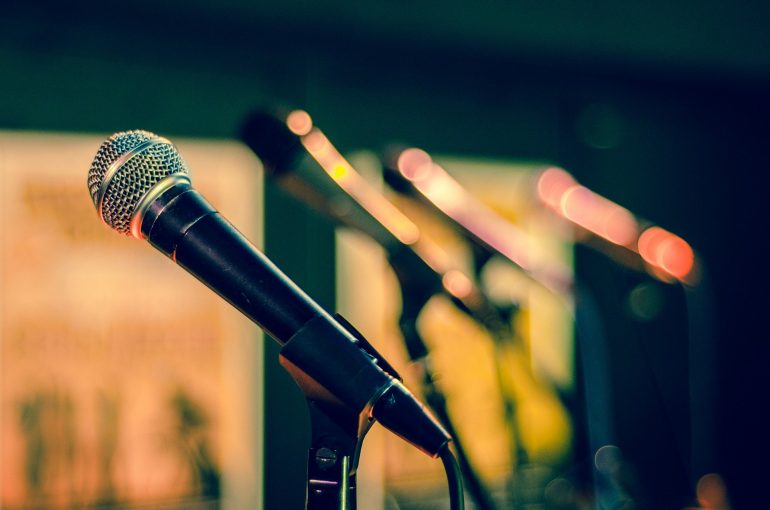 What type of humor person you are?

A great sense of humor will pull you out from all the worries. Good humor sense is the reflection of good psychological health. Everyone has a different opinion on humor and its classification. It might be enjoyable for someone, but might be hurting the other one. The humor differs from person to person, from place to place and situation to situation. Good humor should be enjoyable for everyone without offending others. There are various types of humor involved.

Farce is a way of humor that involves overstates physical activity that surpasses the border of normal physical comedy. It is a type of humor that is triggered through the body activities, aspect without any dialogues. It is also called slapstick. Deliberate brutality or accidental violence, resulting from improper use of props is involved in slapstick.

It is the deliberate display of emotionless, straight-faced, matter-of-fact. Deadpan humor is also referred to as dry humor with a dry, sardonic, dull feel.

Mockery type of humor is based on the current events taking place in a particular field such as politics, cinema, etc. This is the way of expressing or creating awareness on a specified issue that has got the attention of everyone.

The abuse or insult type of humor is the most aggressive form of comedy which is crumbled at the cost of others.

It is a type of standup comedy where you have to put down yourself and make others laugh by listening to the way you narrate.

These are intended to make the issue so simple, if not the issue would be so painful to discuss in the normal manner. This is also known to be a black comedy or black humor. Here the offensive topics and events are narrated in a sense of humor.

This is a type of humor that arises from when the characters are put in certain situations and seeing to their reactions to that situation. A humorous radio or television series featuring the reactions of a regular cast of characters to unusual situations is a good example.

Wordplay is the humor involving the twist in the language. It is a technique and a form of cleverness in which the words become the heroes for pleasure.

Impromptu is something that is done without any prior thought. It is a type of instantaneous humor that doesn’t involve any rehearsal or preparation; it’s on-the-spot go. When everyone gets together and decides to have fun on the spot is an example of an impromptu.

In general terms, it is called non-veg comedy or double meaning comedy. It is something cheesy and it can be enjoyed alone or with like-minded people. If it not so, then the comedy will not be having any humor, which puts the situation more horror.

Whatever the type of humor might be, it has the power of reducing stress and anxiety. Live long with the comic sense.

How to avoid health ailments during travel?

Why business is the most important thing? 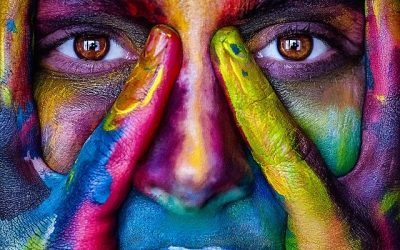 by Patricia Thomas10 months ago