‘Star Wars’ and Big Money: The Mind-Blowing Earnings of the Beloved Film Franchise 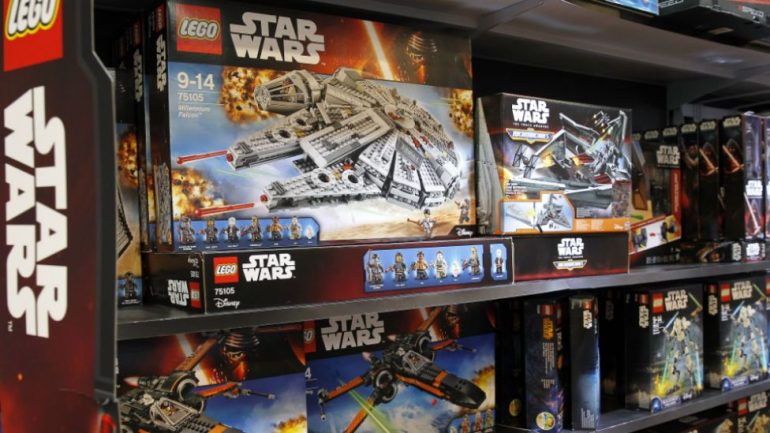 Despite the fact that anything ‘Star Wars’ has always been a top earner in the film and merchandise industry, more than a few eyebrows were raised late last year when Disney bought the franchise for a reported $4 billion, with at least five more movies planned starting in 2015.

But was it such a risky bet? Not when you look at the numbers. According to stats from Forbes and Lucasfilm, the franchise has earned about $27 billion in revenue since the first Star Wars film in 1977.
Here’s how that mountain of money breaks down: 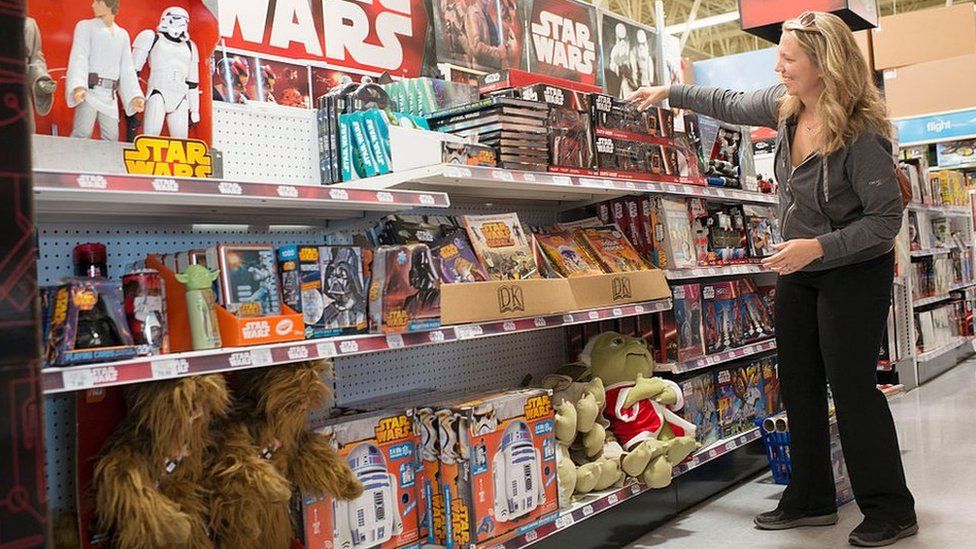 According to data from the World Bank, the Star Wars franchise has so far earned more money than more than half of the 193 countries on the list of gross domestic product (GDP) for 2011. It made about the same amount as Panama produced that year, almost doubled the output of Iceland, nearly tripled Nicaragua’s GDP and earned more than the total output of Greenland, Bermuda, Mongolia and Rwanda – combined.

In 2011 alone, Star Wars made $1.5 billion from games and toys, or slightly more than the GDP for Belize in the same year.

Forbes puts the net worth of 69-year-old Lucas at $3.9 billion. Not bad for a guy who originally wanted to be a racecar driver but went to film school after a horrible car accident. To be fair, many of us would have retired after the first billion was in the bank. But Lucas might have a few Art-house films in him. Concerning future projects, Lucas has said “I’ve worked hard enough and earned enough to fail for the rest of my life.”

How digital marketing help our business? 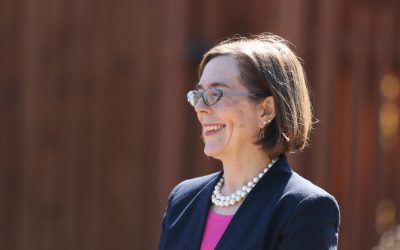