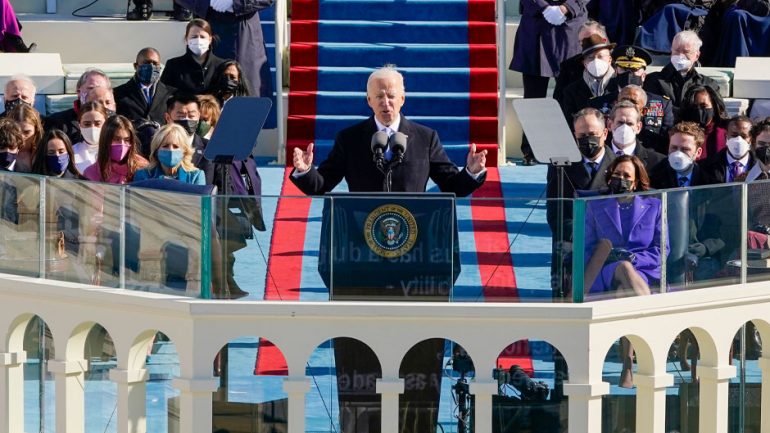 I’m not the gun-slinging, god fearing, angry white male Republican I try to make myself out to be. For two things, I’m not white or god fearing. The reason for my recent McCain support is that I’m in a poetry contest held by my community newspaper. They hold these contests monthly and the election is this month’s theme. The rules are simple. Simply choose a party, write a poem, and hope your poem beats the other poets sharing your selected party. Each party gets three winners.

Judging from number of entries, hundreds of unique, creative-minded individualists who feel like rebelling against The Man are entering in the Obama category because NBC, Oprah, and MySpace told them to. I simply cannot compete against that many opponents for a spot in the top three.

The last time that I counted, four have entered in the McCain category. Either this is a gauge of how badly McCain will lose come November or true McCain supporters would never consider entering something as frou-frou as a poetry contest. Whatever the reason, my poem just has to be better than one person to win a spot on the top three. If I can find out the addresses of a couple of the McCain entries and convince them to withdraw, my odds of winning increase. So to John Doe and Alan Smithee: If you are reading this, let’s have a cup of coffee and discuss politics before the end of the month. To protect yourself financially, regardless of whom is in the seat, you might want to consider playing some fun and interactive sports betting games via https://www.ufabet168.info/%E0%B8%9A%E0%B8%B2%E0%B8%84%E0%B8%B2%E0%B8%A3%E0%B9%88%E0%B8%B2-sa/.

I figure an Obama poem would be more difficult to write. How many times can I use the word “change” before the judges realize that’s all my poem features? I suppose if I’m really desperate for ideas, I can bring up his race in the poem, but that would be scraping the barrel in a poem of issues and policies. Biden is dry as toast and just as boring to discuss in poetry. If Obama chose Hillary as his Vice President instead, I’m sure I would have a lot more rhymes to use. But for some reason, most of the words to describe her would rhyme with “itch.” My biggest hurdle is Obama himself. Besides “yo’ momma,” “comma,” and “Osama,” what other words rhyme with Obama?

Given his many years, McCain at least has more material to use for a poem thanks to his experience. If I feel like it, I could write about his capture during the Vietnam War. It’s not exactly relevant to his platform, but it makes for an interesting read. Having a woman Vice President like Palin adds more material to dazzle the poetry judges and readers. As long as I avoid being crass and add a line like “I’d rather be nailin’ Palin,” she should provide good material. By the way, if someone decides to make a YouTube video of “I’d rather be nailin’ Palin,” I want a nickel per view. And the easiest factor of all is that McCain is such an easy name to rhyme.

“The plain John McCain went insane from the pain.”

One line down, many to go.

I guess if I really wanted to challenge the poetry contest, I would write a poem for one of the third party candidates. But no matter how well I write the poem and how much the judges love it, the general readers are too focused on McCain and Obama to read the poems of the third parties. So I’m pretty much throwing my poetry away.

Best of luck to all of us aspiring poets. Just because I may talk about one candidate more than another, it doesn’t mean I’ll necessarily vote for him come election day. It’s just thinking out loud and open research and debate with others. That’s one of the fun things I like about our country’s elections. We really get to know our friends better from the way they debate and who they support. Based on the candidates and their stances on issues, I will cast my vote on who I want and will respect the votes that my friends and strangers make even if I think they’re idiots for voting that way.